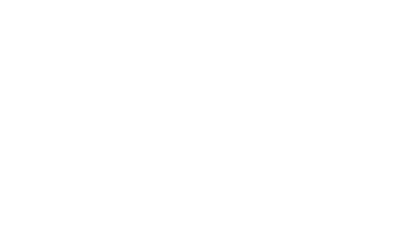 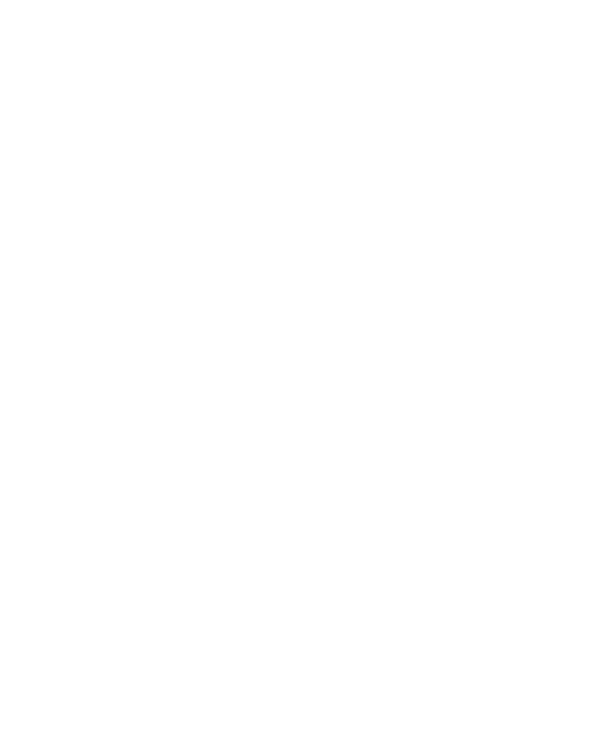 “March Winds and April Showers, Bring forth May flowers”

Lockdown last year gave us the opportunity to finally move our attention from running the guesthouse to adding more borders to the garden in the lawn area at the front of Pennygate. It became a passion which motivated us each day throughout the long months when we were not open to guests. Turf was stripped & beds emerged on the once blank canvas. Filling the borders proved more difficult during lockdown due to garden centres being closed but with a combination of mail-order, plants from our old garden and home grown annuals the beds ended the season in a riot of colour.

BUT how has everything survived during the winter. Living on the west coast of Scotland ( I’m learning !!) can be a blessing and a curse for those of us that love to garden. During winter & early spring we hardly see any frost whatsoever but are battered by rain laden storms from all sides. Rain certainly was a problem as the drainage despite being on stony soil left areas of the borders under water. Luckily this lasted for very short periods but the soil is still sodden at the moment. Will be interesting to see what plants reappear over the next few weeks. With good staking, the trees we planted appear to be have no damage & all have survived intact. A few shrubs were uprooted but they have been replanted. We realise a shelter belt is a must so we have started to plant a hedge across the garden which we hope will provide some shelter from the winds & give some structure in the winter months.

March in the garden means the borders are still looking rather bare and drab but there have been bursts of colour appearing over the last few weeks. The snowdrops have been amazing forming a carpet across the back lawn. Even the small clumps we transferred last year to the front put on a wonderful show – an exercise that we will be repeating soon when flowering is finished. My favourite plant though has been the witch hazel Hamamelis x intermedia ‘Pallida’ which I brought from my old home in the Cotswolds. The poor thing has been moved twice but is thriving in its new position and once again delighted us with a show of sulphur yellow flowers which have a lovely scent. This late winter flowering shrub provides important value to wildlife. The daffodils are emerging but recent winds have flattened the stems of the early varieties so they have been picked and brought inside. Hopefully March will end on a quieter note & later blooms will remain upright.

As today has been wet & windy I retreated to the greenhouse. Seed sowing has started although due to our northernly position I have to resist the temptation to start everything too early. A friend has sent me seeds for a flower patch & I’m looking forward to creating vases of different blooms for Pennygate during the summer.

< Return to the Pennygate blog

Thank you! Your submission has been received!
Oops! Something went wrong while submitting the form.